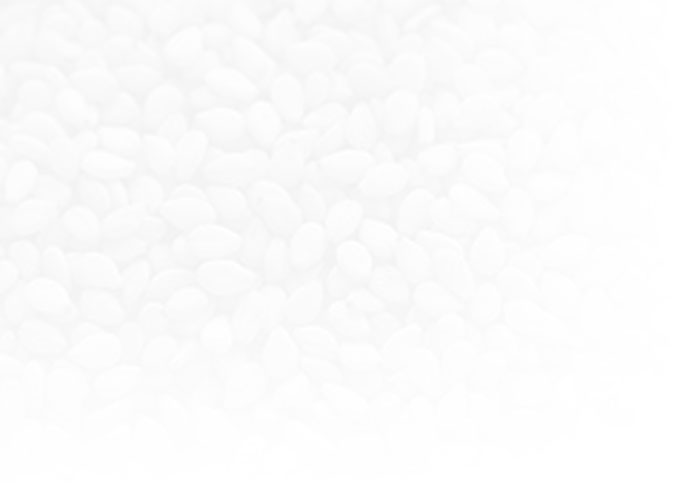 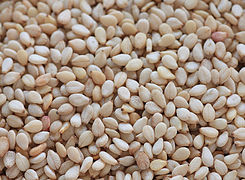 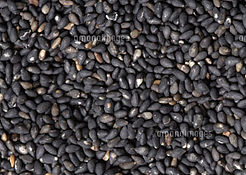 Black Sesame is produced in Itapua region, located in Southern Paraguay. In the world, Black Sesame producing countries are very limited, and as one of them, the production is expected to grow in the future.

Machine-Harvest Sesame is produced in the Chaco region, in Western Paraguay. It is produced by large-scale farmers in the 50 hectare class and is traded mainly in international markets other than Japan (China, Turkey, Vietnam, Mexico etc.) as sesame for oil extraction.


Shirosawa Company deploys seven crop-gathering places throughout the country while setting up a base in Limpio, a city near the capital Asunción. By setting up these collecting centers all over the country, it is possible to reduce the burden on the growers who are small farmers and to eliminate leakage of cargo during collections. 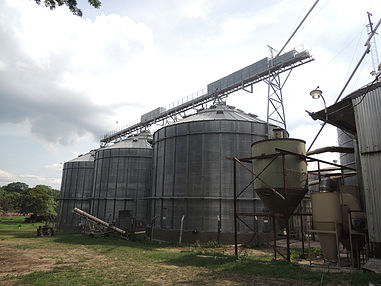 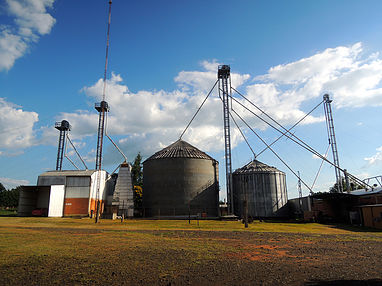 Shirosawa Company exports sesame to 17 countries around the world 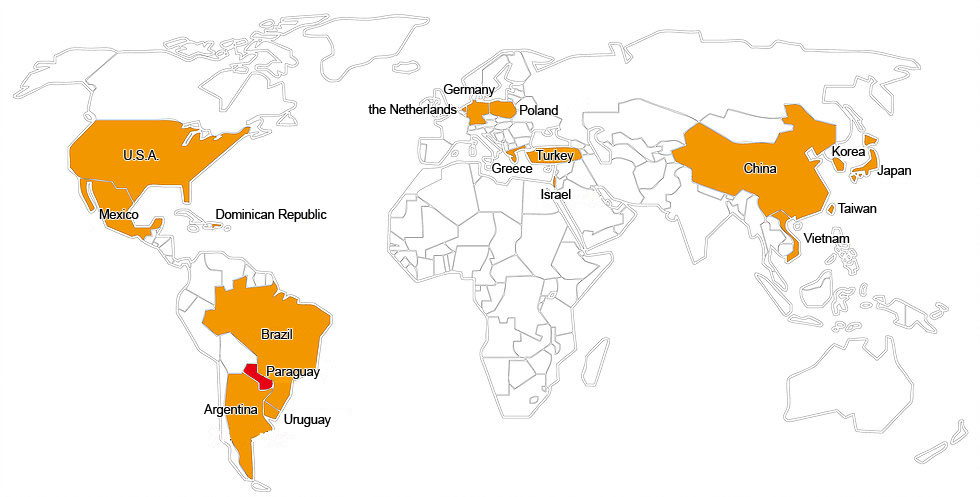 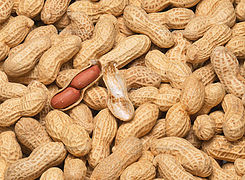 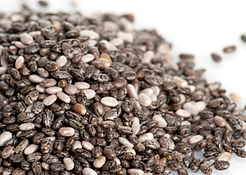 Chia seeds are famous for their health benefits and very popular in the world. It is cultivated in Paraguay. Currently exporting organic and traditional chia seeds to Japan, Slovakia, Sweden, United States, Taiwan and others.

It is widely popular among ordinary people as quinoa soup in Peru and Bolivia, as it is well known in Japan and is being consumed as health food. Shirosawa Company works with organic quinoa from Peru. 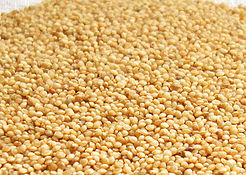 It is becoming increasingly famous in Japan as a future super food, and in general it is used for cooked rice or put in soup, but it is also used for creative dishes mixed with sweets and bread We are. In Shirosawa we handle organic amaranth from Peru. 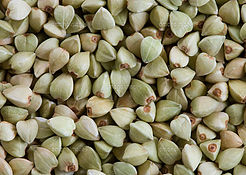 It is mainly produced for the national market and for some of the neighboring countries. Largely produced by nikkei farmers in the Iguazu area, Alto Parana, Paraguay. 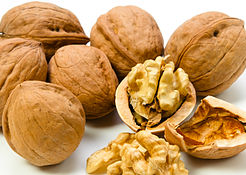 At Shirosawa Company, we handle organic walnuts produced in the field near Santiago, Chile.
Chile is active in the production of nuts and walnuts are also familiar products for the Japanese market.

It is a familiar ingredient used in Brazilian traditional dish "Feijoada". At Shirosawa Company, we handle black beans from Paraguay. 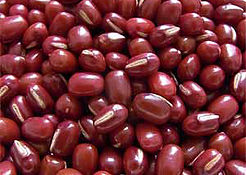 It is one of the most popular beans in Paraguay and is used in salads and soups. At Shirosawa Company, we handle red beans from Paraguay. 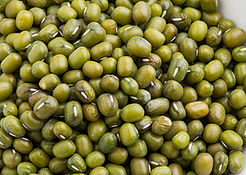 It is mainly exported to the Asian market.
Shirosawa Company handles machine harvested mung beans produced in the Chaco region of Paraguay. 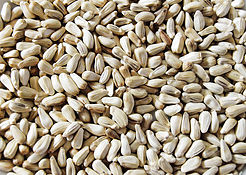 It is a seed of "Safflower" plant of the Asteraceae family, and it is used as raw material for safflower oil. 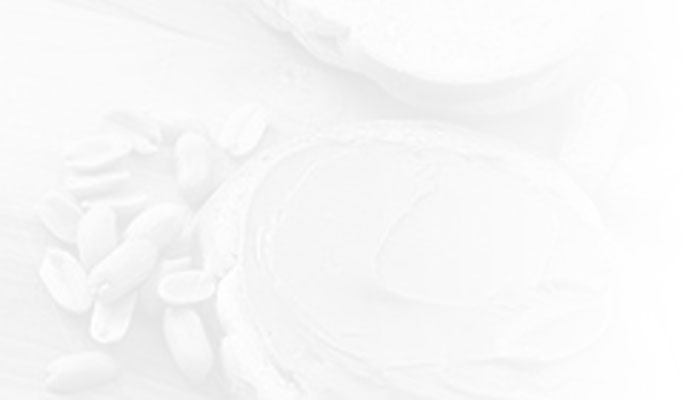 It is a snack confectionery made from corn meal & baked.
It has been loved by the people of Paraguay for many years since debuting in 1988.

It is a peanut sweet that was born with reference to snacks of Japanese snacks.
As a Paraguayan tongue and beer match, with a little dark eyes, a spicy spicy taste is a popular secret. 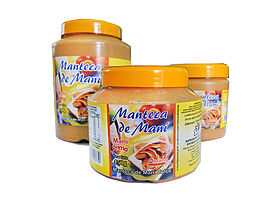 Shirosawa Company's peanut butter is characterized by a thick, creamy flavor. It has been loved by many people for many years. 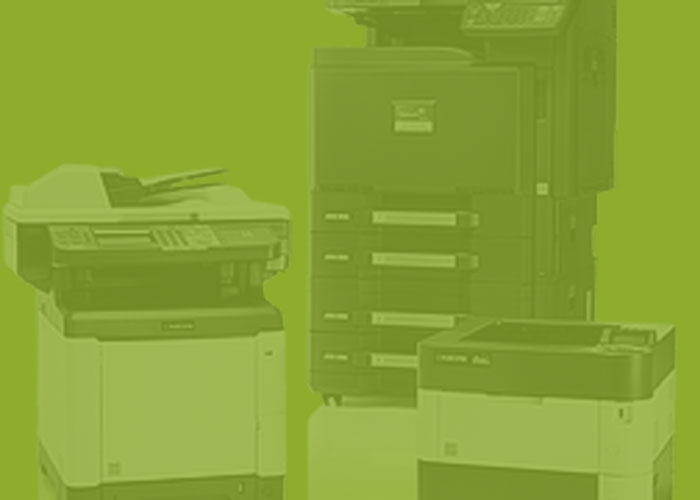 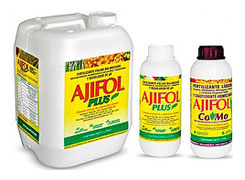 AJIFOL
Shirosawa Company also carries out agency business of fertilizer called AJIFOL. AJIFOL is made from a fermented liquid of umami seasoning and is a type of "foliar spray" which is sprayed on growing leaves. The amount of pesticide decreases, and the growth of crops is activated.
Visit our web site at ajifol.shirosawa.com 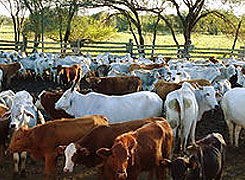 CATTLE
Shirosawa Company has a vast land of 40 thousand hectares where it has cattle ranch with animal husbandry. Cows grow comfortably, grazing and walking around freely. A stress-free cattle provide better and healthier quality meat. 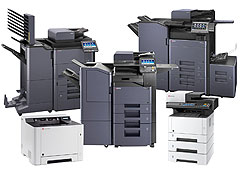 KYOCERA
Shirosawa Company is a distributor and representative of KYOCERA Document Solutions in Paraguay. Kyocera offers a full range of after-sales service in Japan & customer satisfaction is at the top of the industry.
Visit our web site at kyocera.shirosawa.com